The most legendary ski circuit in the Alps has been connecting nature and technology as well as Lech with Zürs, Zug and Oberlech for over 60 years. For winter sports enthusiasts, Der Weiße Ring means a half-day sporting challenge with approx. 22 km of ski runs and 5,500 metres of altitude difference, as well as a sightseeing tour on easy and medium-difficulty ski runs with viewing platforms at Rüfikopf and Madloch (natural platform). But not at the Der Weiße Ring - Das Rennen! The race in Lech Zürs has international cult status. 1000 ambitious winter sports enthusiasts take part in the race every year and deliver an exciting competition, which is followed full of excitement by spectators along the course and at the finish. Locals as well as guests follow the call of the race to dare the jump onto the podium in different age groups. 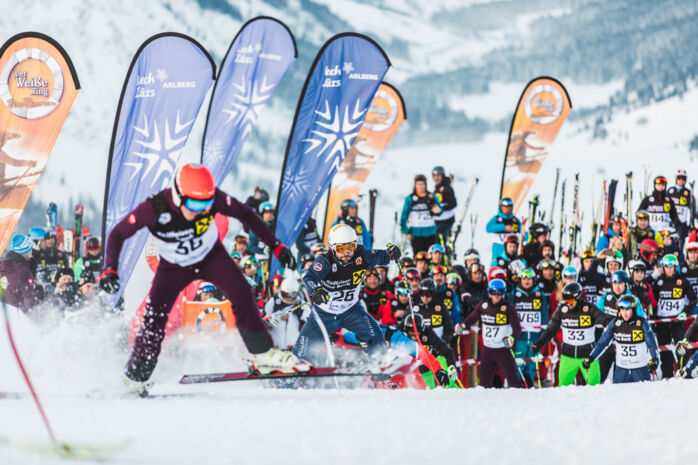 But making such a round possible did not happen overnight. If we look back into the genesis of Der Weiße Ring, we look into the face of a visionary: Sepp Bildstein - pioneer for skiing in Lech Zürs. In 1937, Sepp Bildstein planned and built Austria's first T-bar lift in Zürs together with Emil Doppelmayr, which was followed by the first ski lift on the White Ring in 1940 - the Zürsersee T-bar lift. This was followed by the single chairlift from the Zürsersee to the Madloch and in the 1956/57 season the third link, the drag lift from the "Milchloch" to the Trittalpe, went into operation. With the fourth rope lift, the Pendelbahn I to the Rüfikopf, the Weiße Ring was also closed in the direction of Lech Zürs in 1957. An extended skiing experience with shorter ascent times was possible from then on. As a thank you for the visionary achievements of the pioneer Sepp Bildstein, the team classification is dedicated to the father of Der Weiße Ring. 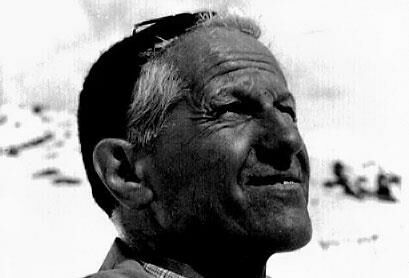 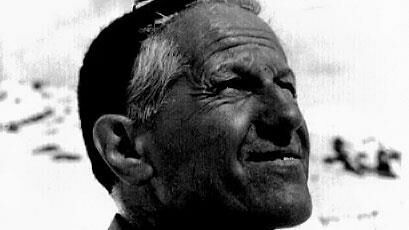 The Siegerlifte: interview with Klaus Huber

The Bildstein Trophy - the prize for the team that completes the 22 kilometres the fastest. The crowning glory: a place on the winning lifts. "With the new construction of the Madloch lift, we took the opportunity to immortalise the winners of the individual and team rankings on the back of the 50 weather protection bonnets of the 6-seater chairs. In this way, the courageous athletes receive due recognition and perhaps future winners will also be motivated to take on this unique challenge," explains Klaus Huber, managing director of Ski Arlberg West. 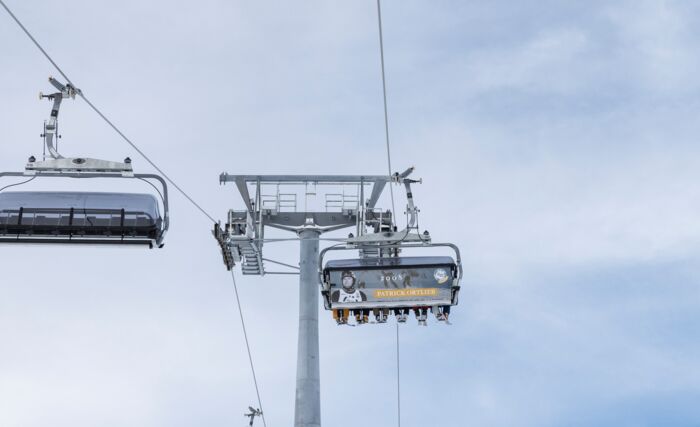 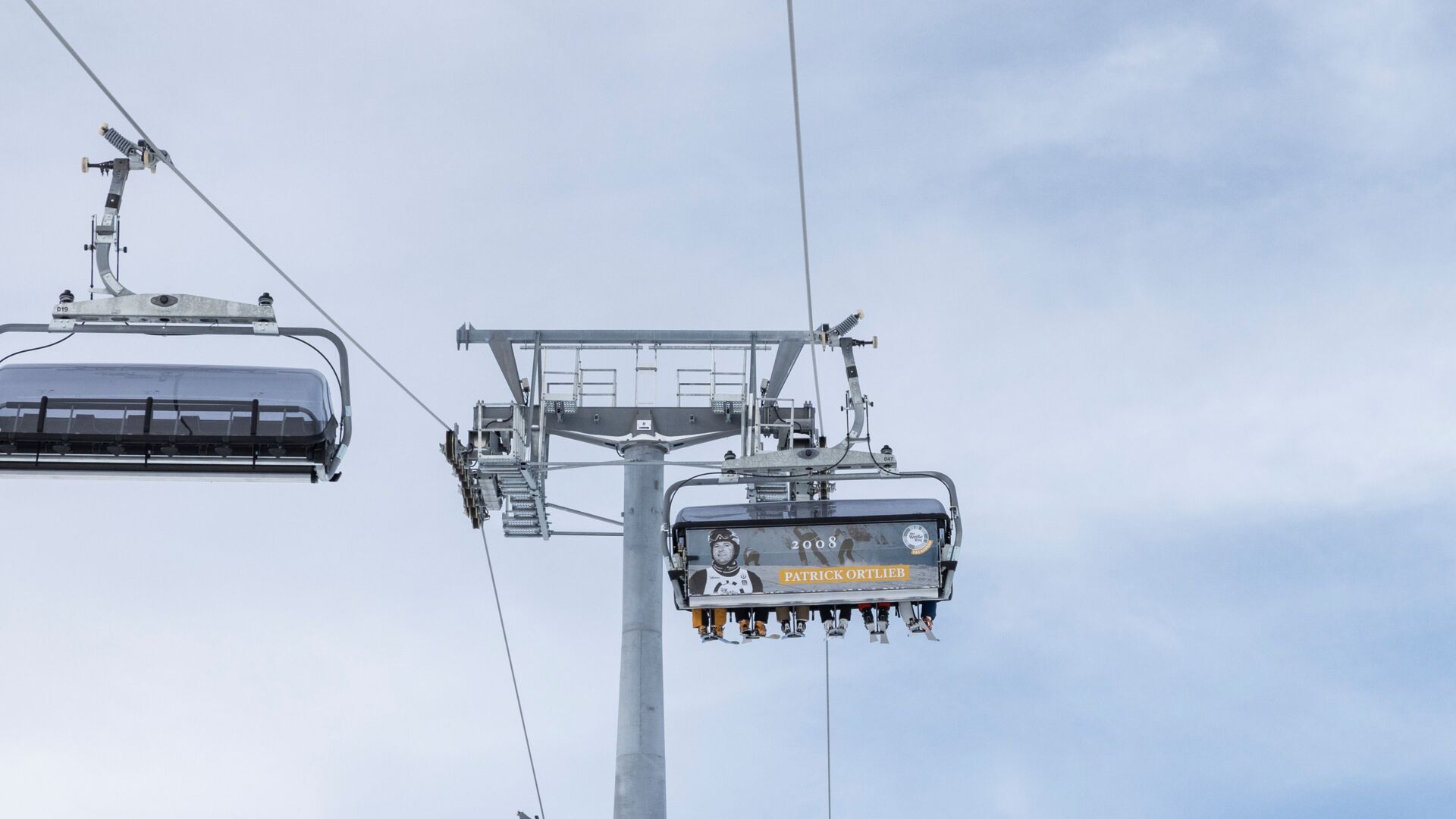 Klaus Huber is also known as the originator of the idea for the race Der Weiße Ring, although a simple idea was not enough, as he explains: "I was initially sceptical as to whether it would be possible to hold a ski race over the entire route - a ski circuit of approx. 22 km! After all, it's not done with putting up a few gates and getting start numbers, there's much more to it than that, of course. On race day, whole sections of the ski area have to be closed off and partly secured for public skiing, you need fail-safe timekeeping and above all numerous helpers and much more."  In cooperation with the Ski-Club Arlberg, Lech Zürs Tourism and the lift companies with the Pool West, as well as other partners such as the landowners, the piste and mountain rescue services, the municipality's building yard and many others involved, Klaus Huber's idea then turned into the feasible. Today, Klaus Huber can look back on Der Weiße Ring with pride: "I am simply delighted that something unique has been created with Der Weiße Ring Race, from which all those involved benefit and put their heart and soul into it, and that after the race you can see enthusiastic faces all round. It's simply an experience to cross the finish line on a closed-off race course from Lech via Zürs, Zug and Oberlech, to compete with established skiing greats and to be celebrated afterwards! 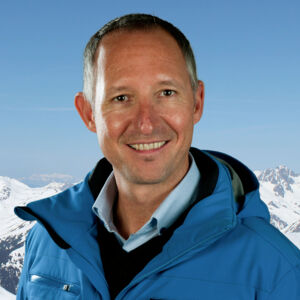 “It's simply an experience to cross the finish line on a closed-off race course from Lech via Zürs, Zug and Oberlech, to compete with established skiing greats and to be celebrated afterwards!”
Klaus Huber
CEO Ski Arlberg West
About the special features of the race, the challenges in race management and the role of the Ski-Club Arlberg

To the interview with race director Daniel Huber 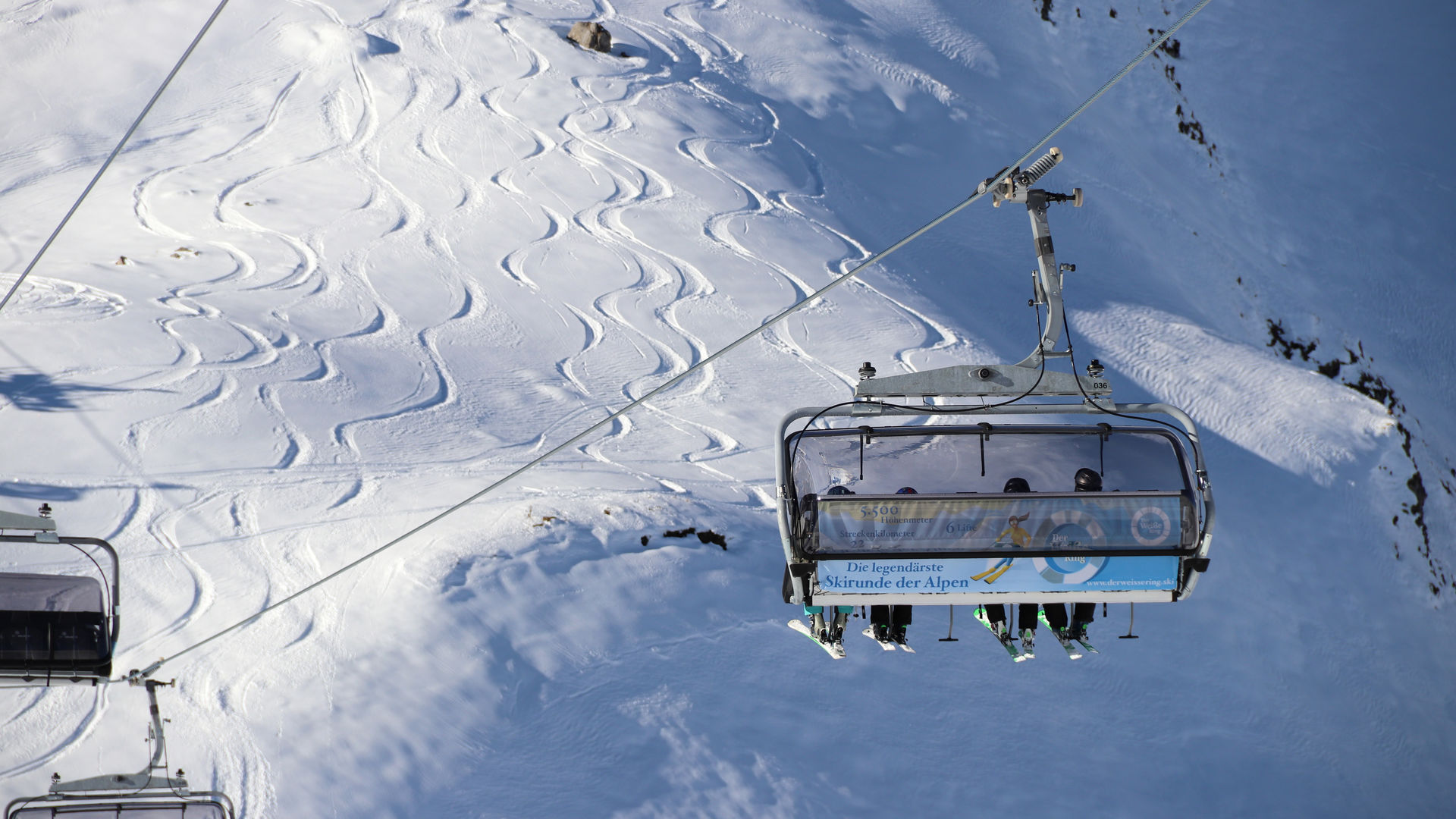 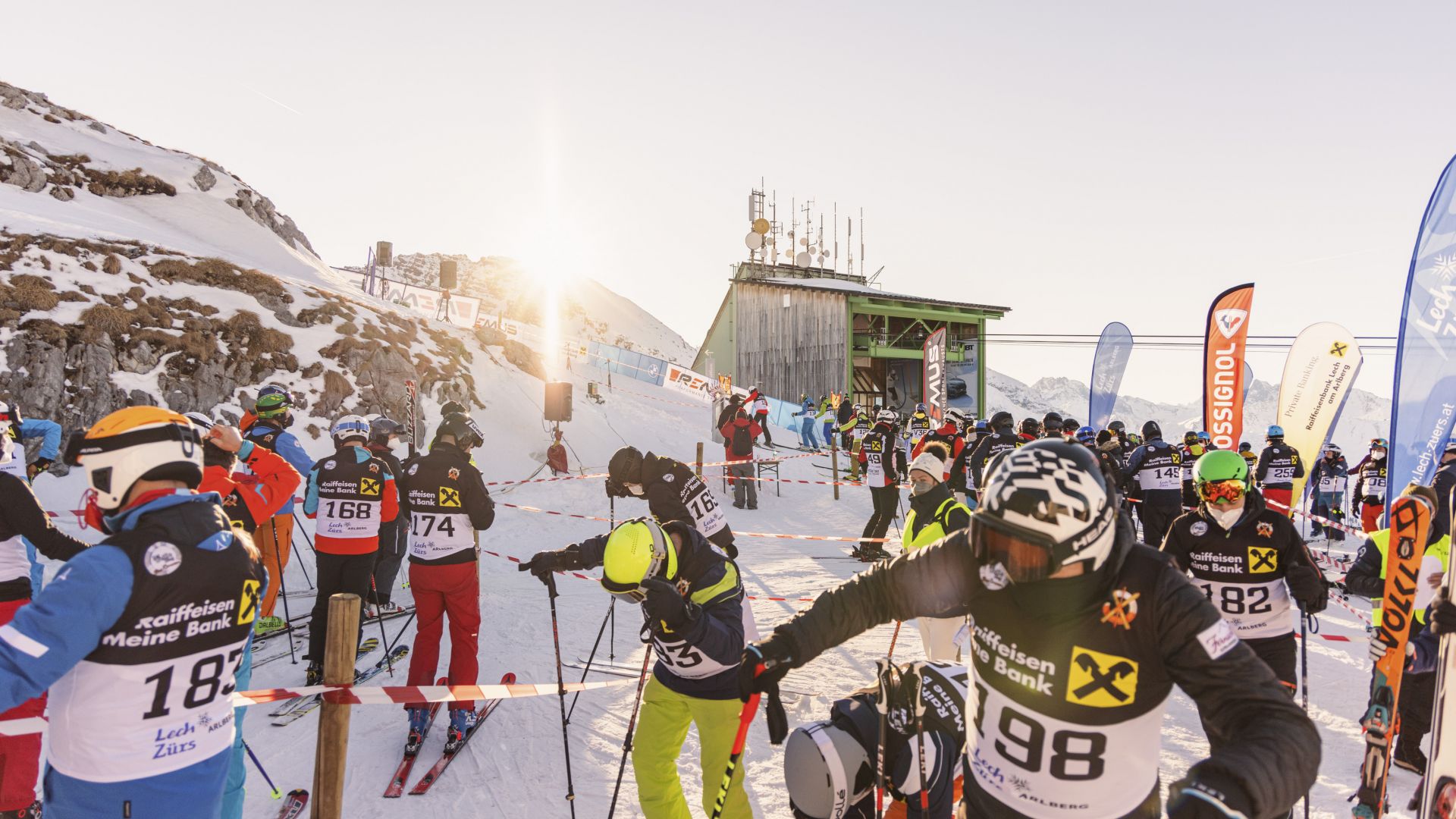 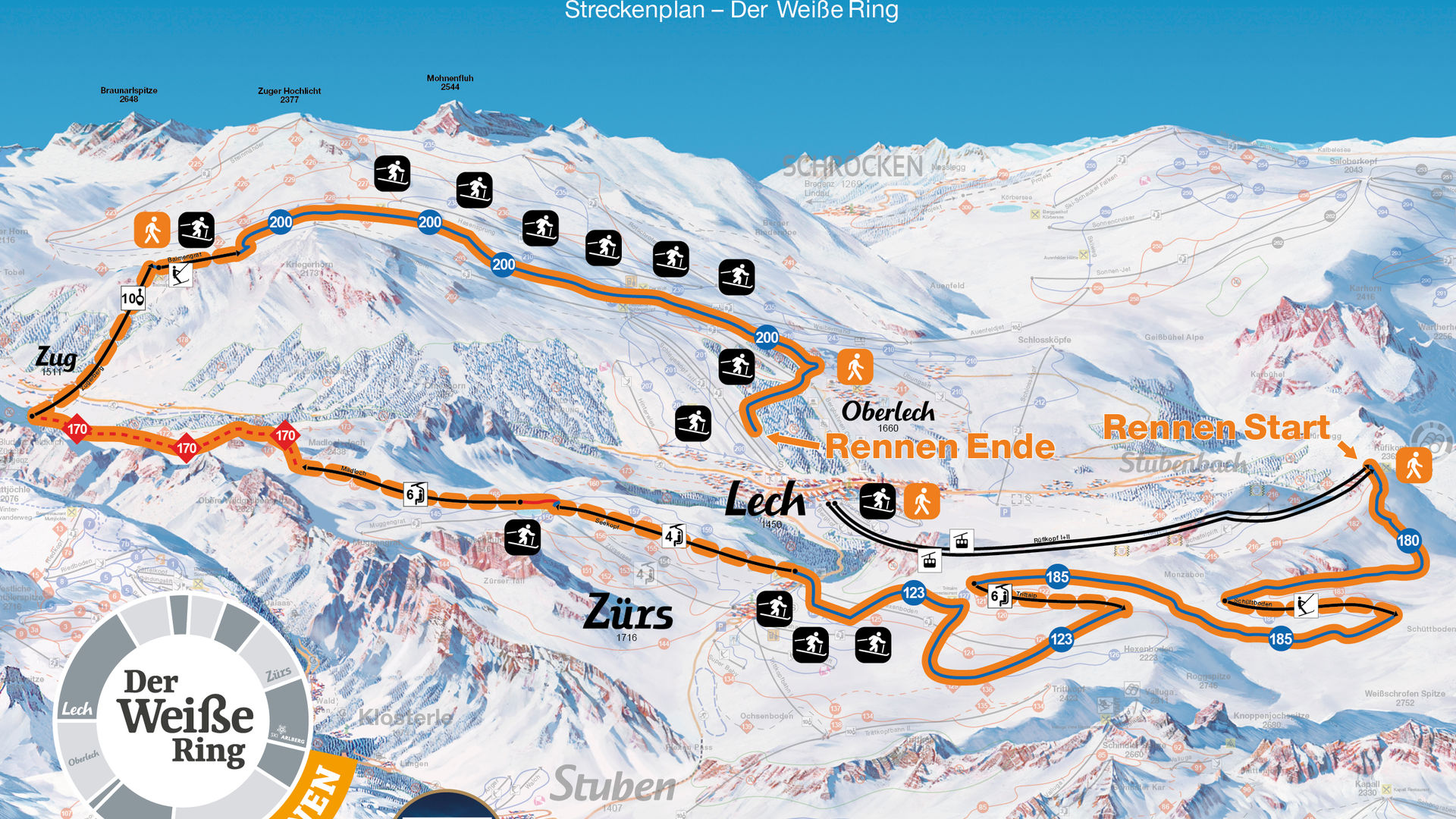 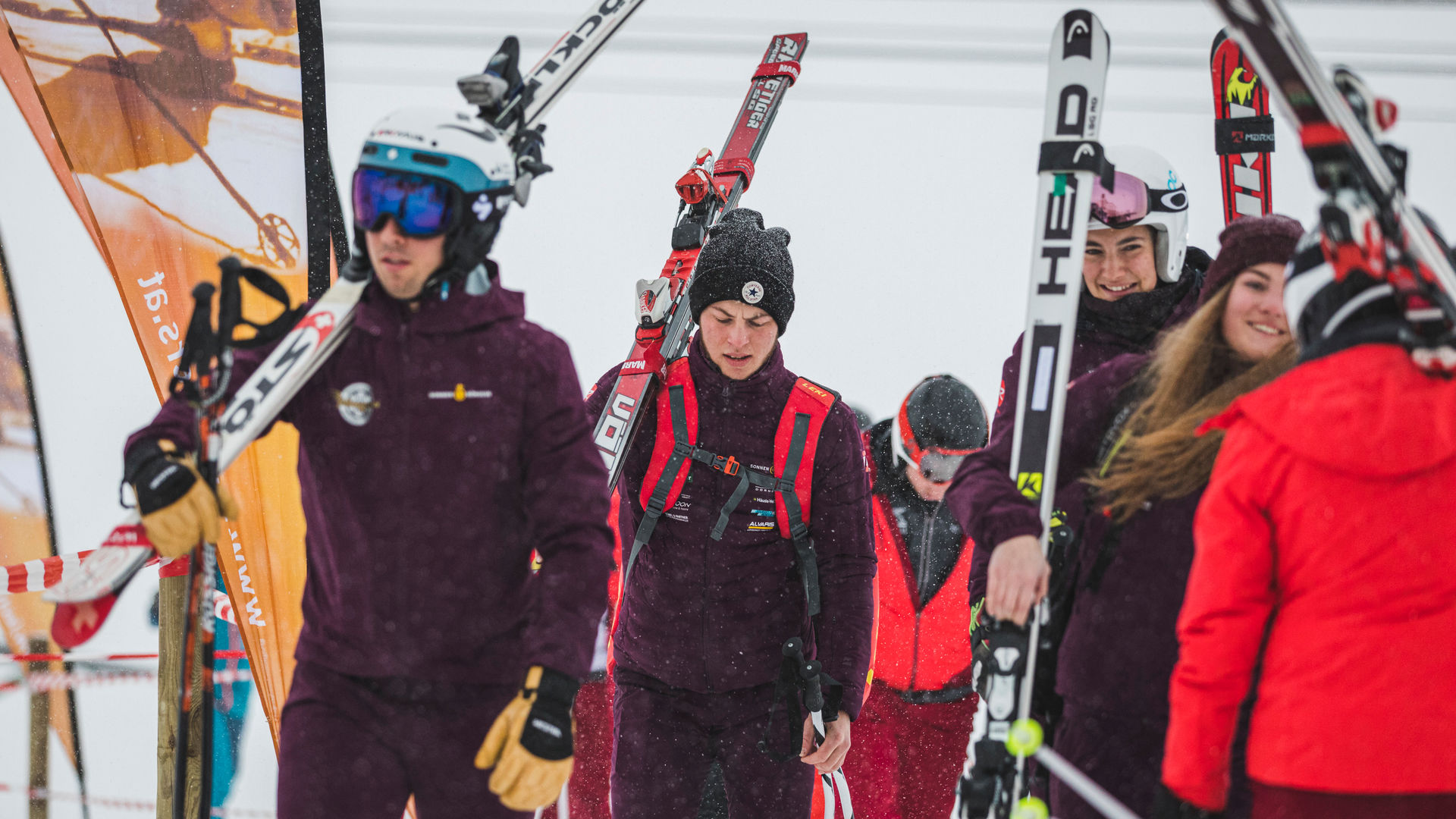 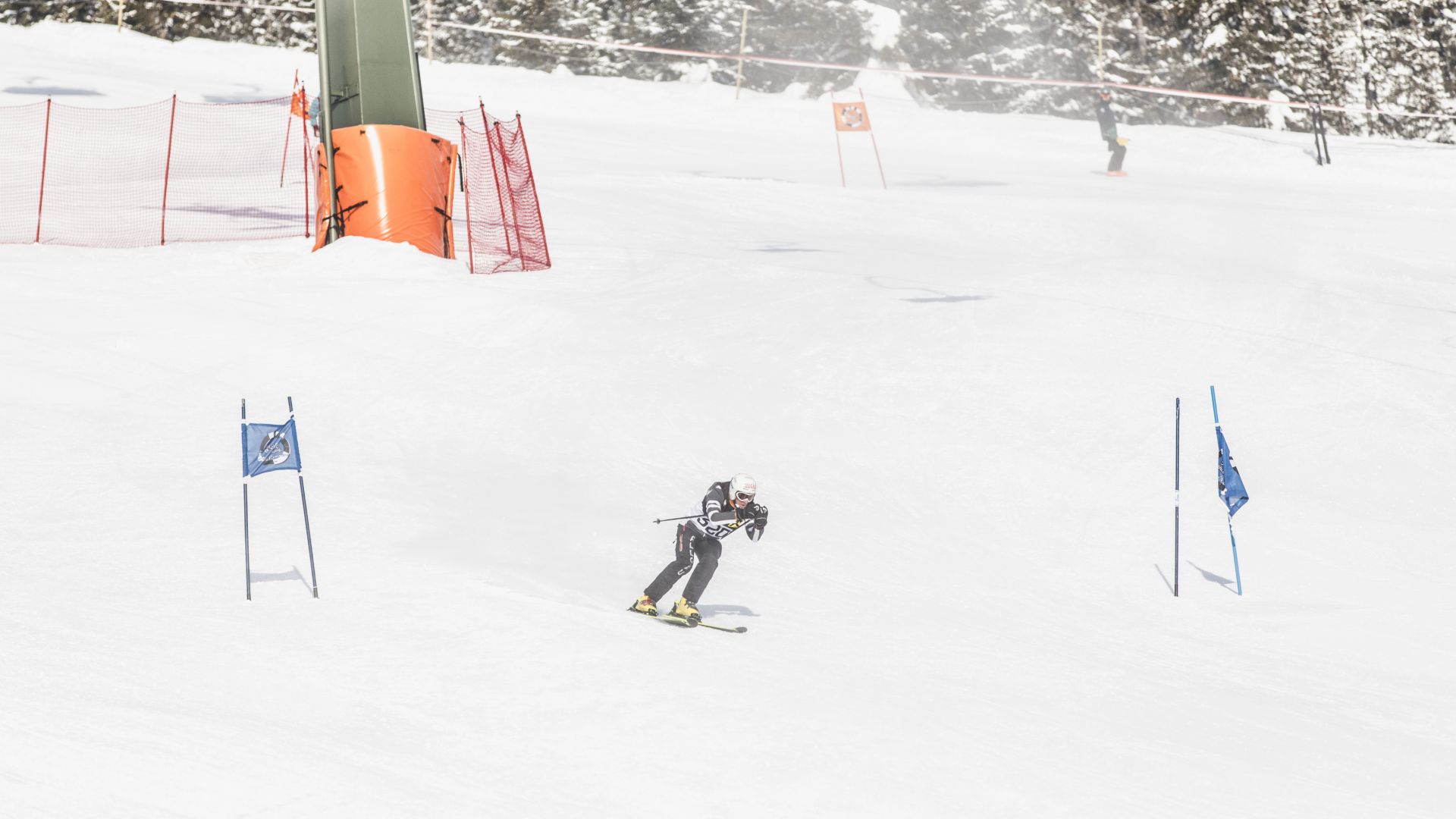 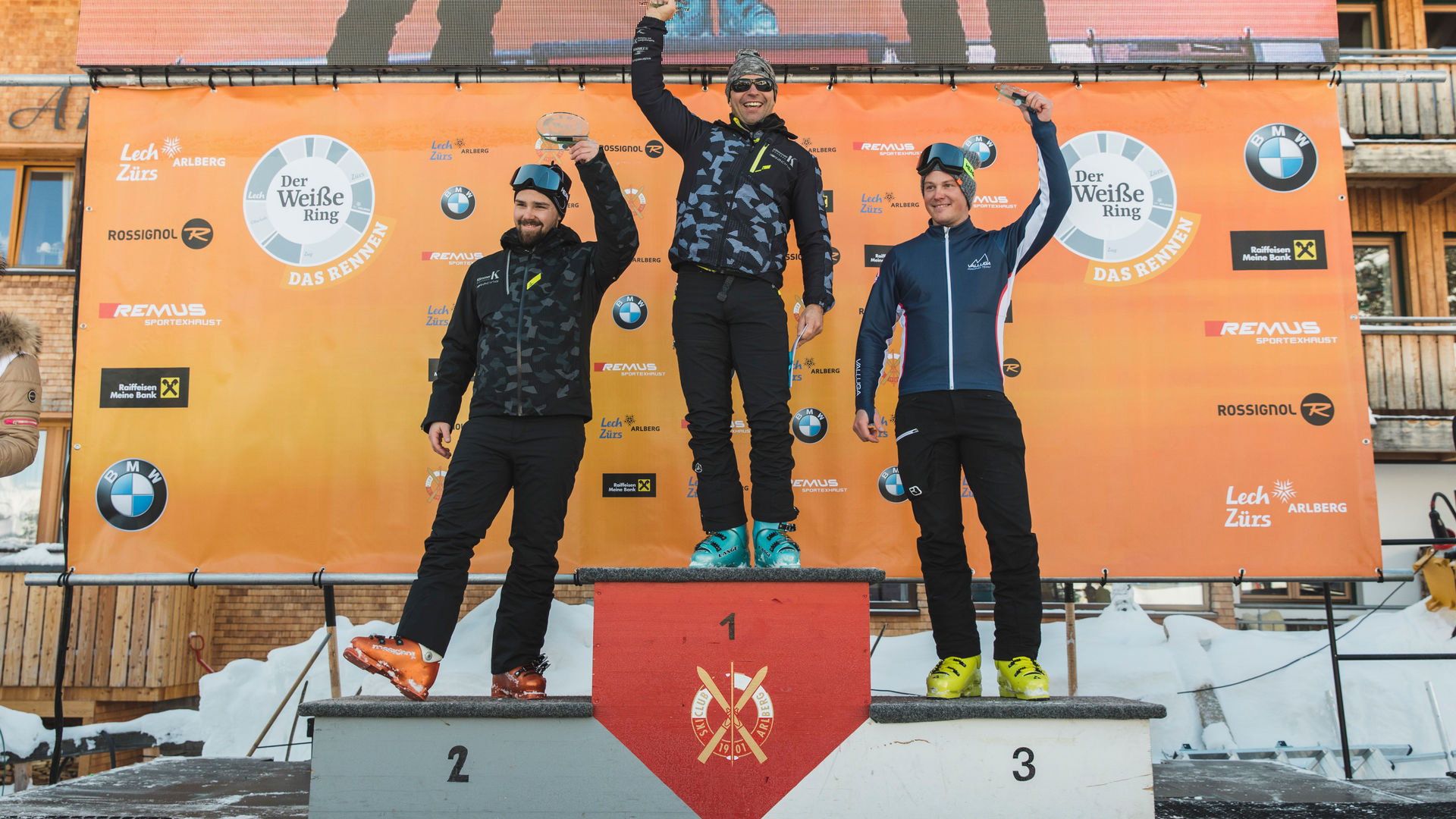 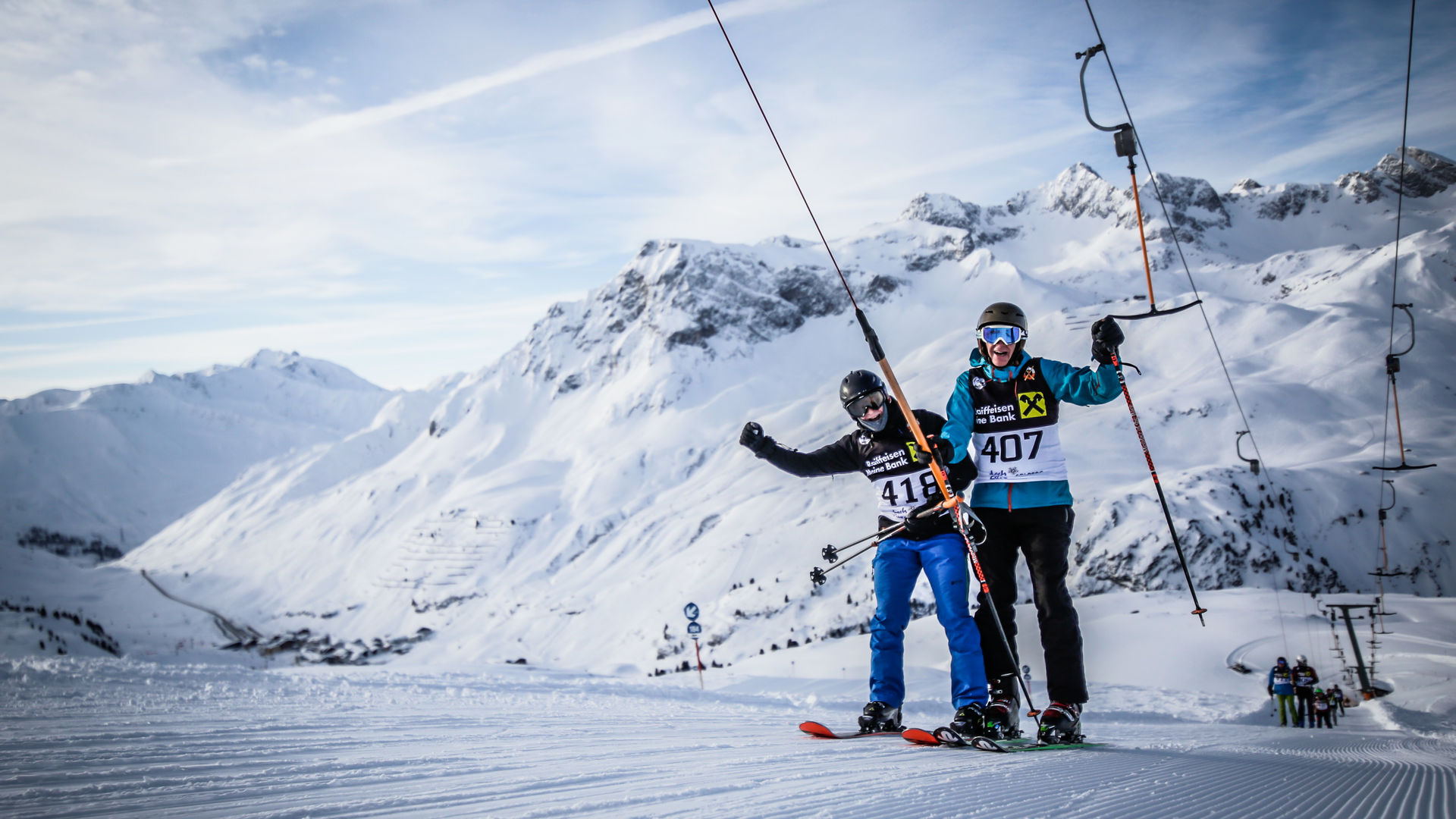 Give feedback for a chance to win a special holiday experience!