The 25-year-old from Lech has been on skis since she was very young. Small wonder: Her father, Patrick Ortlieb, was Olympic champion in 1992 and World Champion in downhill skiing in 1996. You could definitely say that ski racing is in her blood. Even in kindergarten and primary schools, it was already evident that Nina always skied a little faster than the rest. Her ambition continued to develop throughout her childhood and after a year of secondary school in Lech, she switched to the intermediate ski school in Schruns. A few successes later, it came as no surprise that Nina subsequently attended the ski high school in Stams. In the meantime, in addition to her dedication to skiing, she also studys business administration at the Management Center Innsbruck (MCI).

In 2015, she became Junior World Champion in giant slalom in Hafjell (NOR). One year later she became Junior World Champion in Super-G in Sotchi (RUS). Then, in 2018, she won the Eurocup and thus became the overall winner. During her young career, Nina has already had to battle with several injuries, making her ability to battle back all the more impressive. In 2019, she achieved two TOP 15 placements at the World Cup. 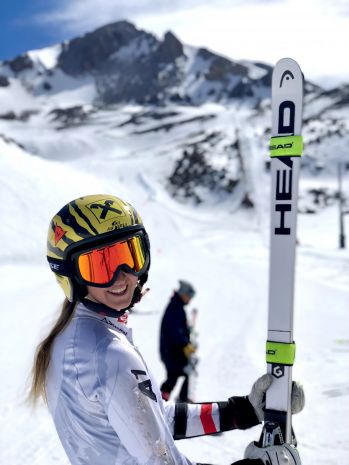 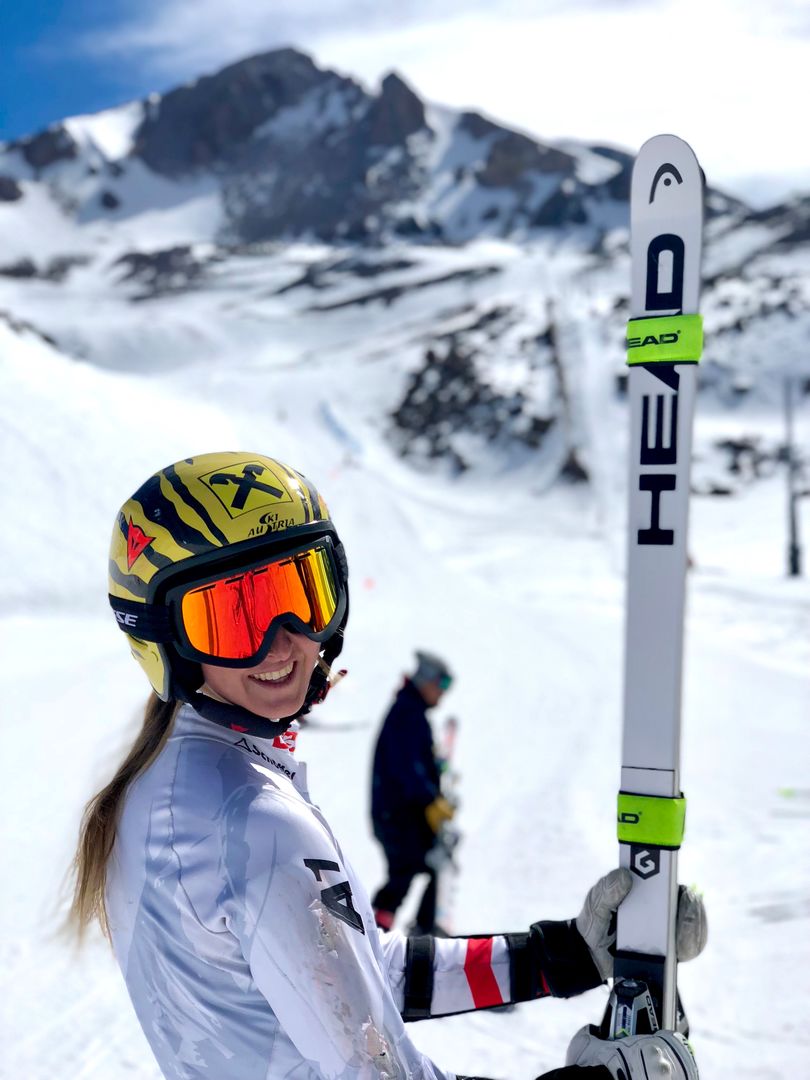