Having discovered her passion for skiing at a very early age, the 20 year old from Lech had her first experience on skis when she was just under three years old. From elementary school onwards, she regularly attended ski training at the Ski Club Arlberg. For her, fun and enjoyment of the sport was always priority one. Once she switched to the intermediate ski school in Schruns after one year of secondary school in Lech and tasted success for the first time, she became gripped by ambition.

"Skiing was no longer just a hobby, but my greatest passion."

Her initial successes were soon followed by various Austrian student championship titles and podium finishes at the national level, as well as a Super-G victory at her second international race in Val-d'Isère. Finally, she switched to the ski school in Stams and was accepted into the youth squad by the VSV student squad. In 2017/18, she competed in her first FIS ski season. Due to her excellent results, she was even named "Rookie of the year" and accepted into the ÖSV C squad.

During the 2018/19 season, things only continued to improve. Right off the bat, she won her first FIS race and became Austrian Junior Champion in giant slalom, super-G and downhill. At the European Youth Olympic Festival in Sarajevo, she brought home gold in slalom and giant slalom. A silver medal in the team competition was the final crowning achievement. She was also invited to compete at the Junior World Championships in Pozza di Fassa (ITA) and was able to perform once more at the Austrian Championships in Saalbach with a fourth-place finish in slalom and fifth place in giant slalom at the end of the year.

At the beginning of the 2019/20 season, Magdalena achieved excellent results at the FIS races and was entered in the European Cup for the first time at the end of November. She gained her first World Cup experience at the night slalom in Flachau and won gold in the Junior Ski World Championships in the downhill, super-G and combined competitions. Magdalena collected her first world cup points with a 19th place in the slalom in Levi. At the Junior World Championships 2021 in Bansko Magdalena won the bronze medal in Super-G. In January 2022, we were pleased to congratulate Magdalena on her second podium finish at the FIS European Cup Women 2022 in St. Anton am Arlberg. At the Junior World Championships in Panorama (Canada), the 21-year-old won a gold medal in both the downhill and super-G events. In the combined she finished second and thus secured a silver medal. In total, Magdalena Egger is now one of the most successful junior ski racers with a total of five gold medals, one silver and one bronze in different disciplines. 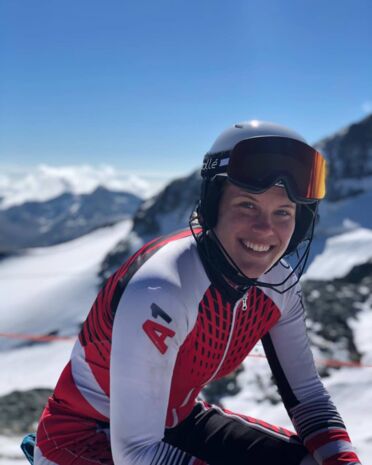 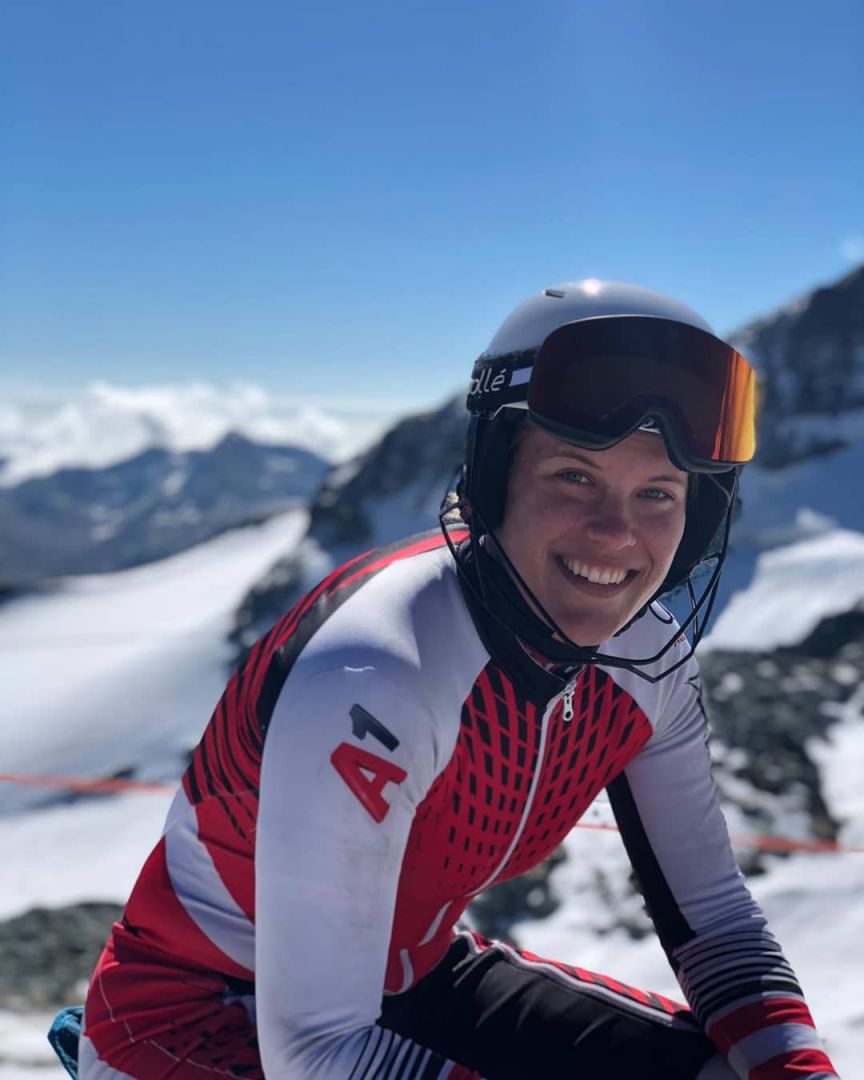