More than 60 years ago, on 23 December 1957, the Seekopf lift was opened as a double chairlift. In 1978, the famous Seekopf mountain restaurant was built and operated from a previously existing snack bar.

Let your soul dangle at the Trittkopf Revival Bar Cabin or let yourself be overwhelmed by the magnificent Winterberg panorama on our terrace while we spoil your palate.
A char filet salad from Zug with oven-fresh pastries, a Montafon barley soup, a vegan vegetable lasagna, pasta specialities or our speciality, the original Vorarlberg cheese spaetzle in the "Holzgebse" and much more we conjure up every day in winter on your plate.

With heart and soul mountain gastronomy, from person to person. 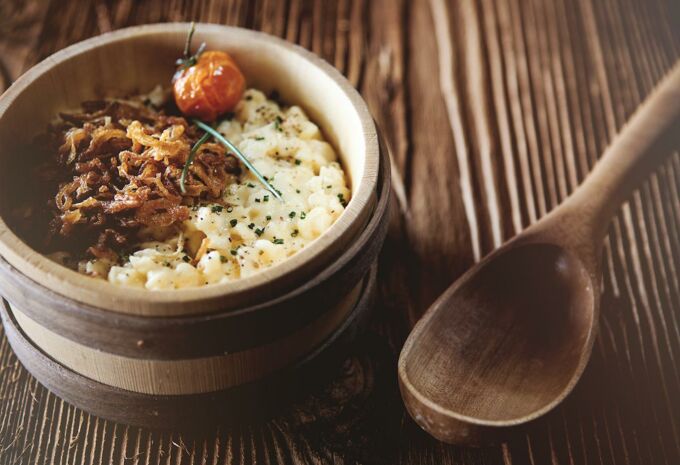 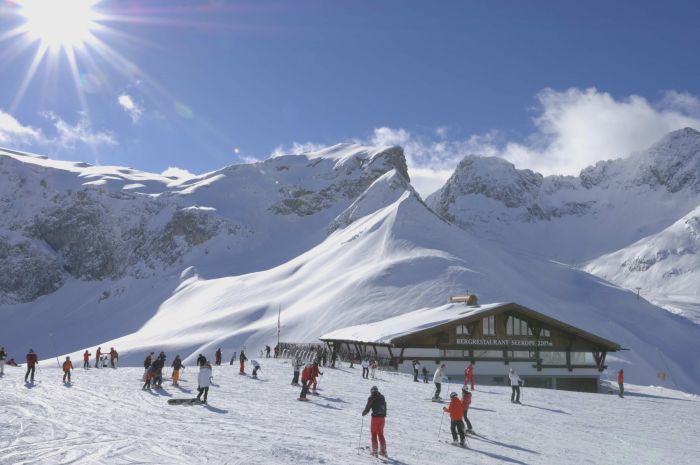 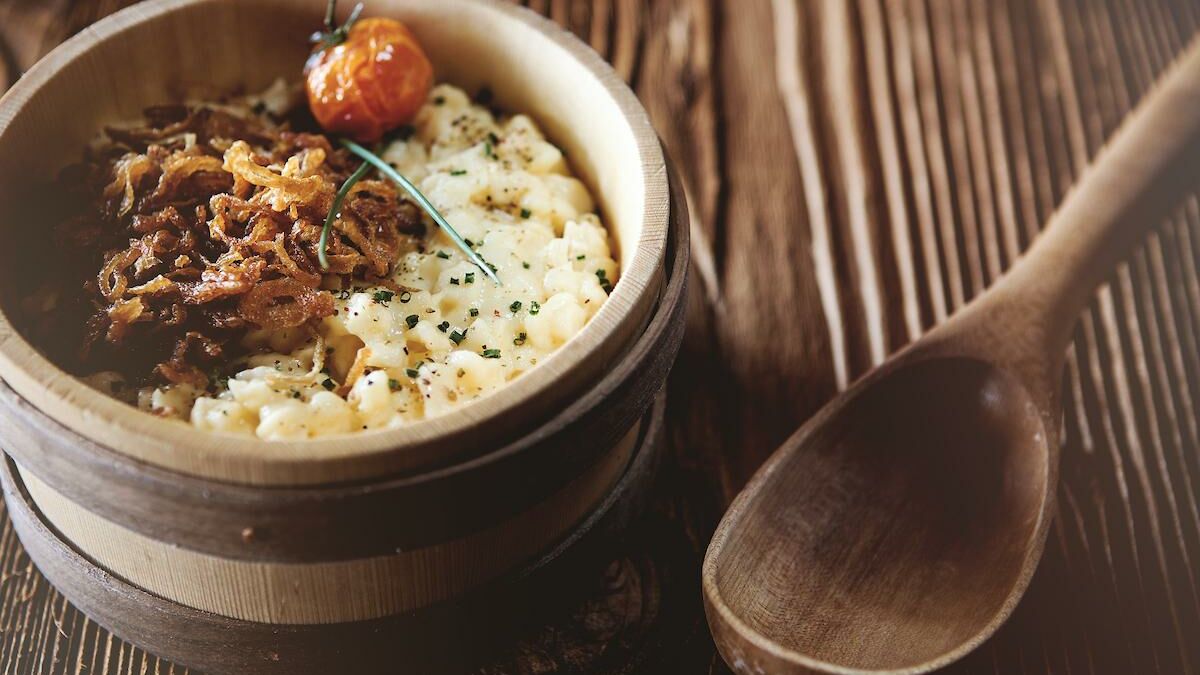 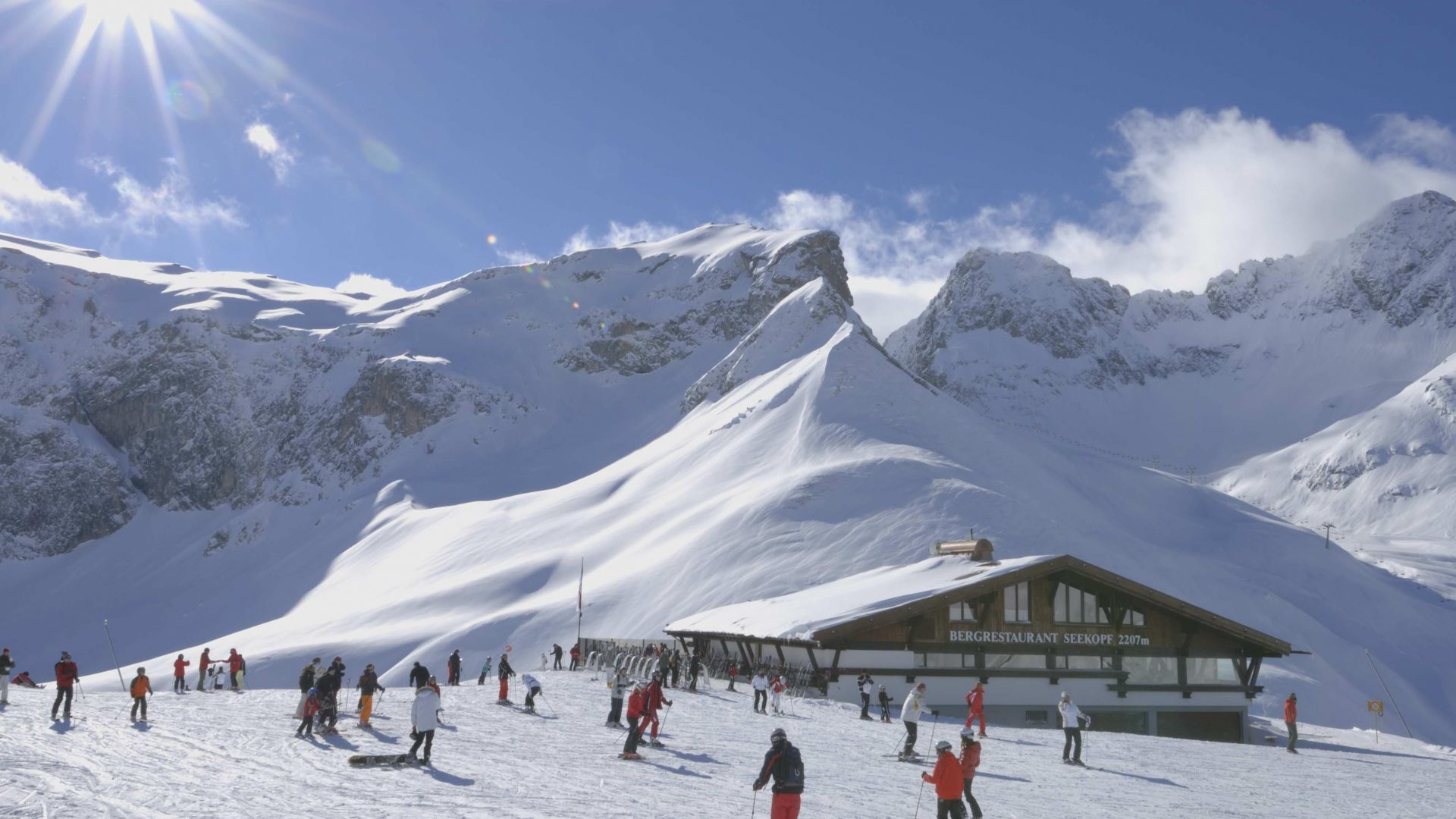