What are you looking for?

The White Ring - The Speed Race in Zürs

Balmen 134, final section: All that counts here is pure speed. No more and no less. After a powerful start, make yourself small, tuck down and speed through the measuring zone as quickly as possible. After just few seconds, another Speed Race Zürs is complete and all eyes are on the scoreboard.

The Speed Race takes place two days beforehand on 16/01/2020. Among the many participants, the coveted first 100 starting numbers will be awarded to the 100 fastest athletes. Spectators watch the racers, applaud and cheer along the race course and at the finish in Zürs. 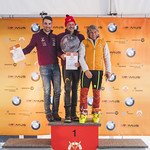 2 km and 5500 metres of descent between Lech, Zürs, via Zug and Oberlech, and around the Omeshorn mountain are used in order to find out who is fastest on the circuit and the participants go out in groups of 20 every 100 seconds. The lower the starting number, the earlier the skiers start. The advantage of a low starting number is that the slope has few existing tracks and faster contestants have their slower opponents behind them and don’t have to overtake them. In addition, the valley stations are still empty after the individual race sections, so that the race time is not extended by additional waiting time. With a total of five cable cars and lifts along the circuit, a low starting number can save key time.

100 Favorites – Skiers in the first five groups of “The White Ring – The Race” snatch the most popular starting numbers in advance at the Speed Race, which takes place in 2020 for the third time on the now proven track. This is a spectacle for participants and spectators alike because there is no room for chance and luck. The only thing that counts here is the speed the skier takes into the finishing line. The most important factors for a top speed are the ski surface and the technique of the downhill tuck. Spectators, who have gotten the desire to improve their own technique while watching, will find experienced and renowned partners in the ski schools, who pass on professional tips and insider knowledge practically that could make all the difference.

Downloads to the Speed Race 2019 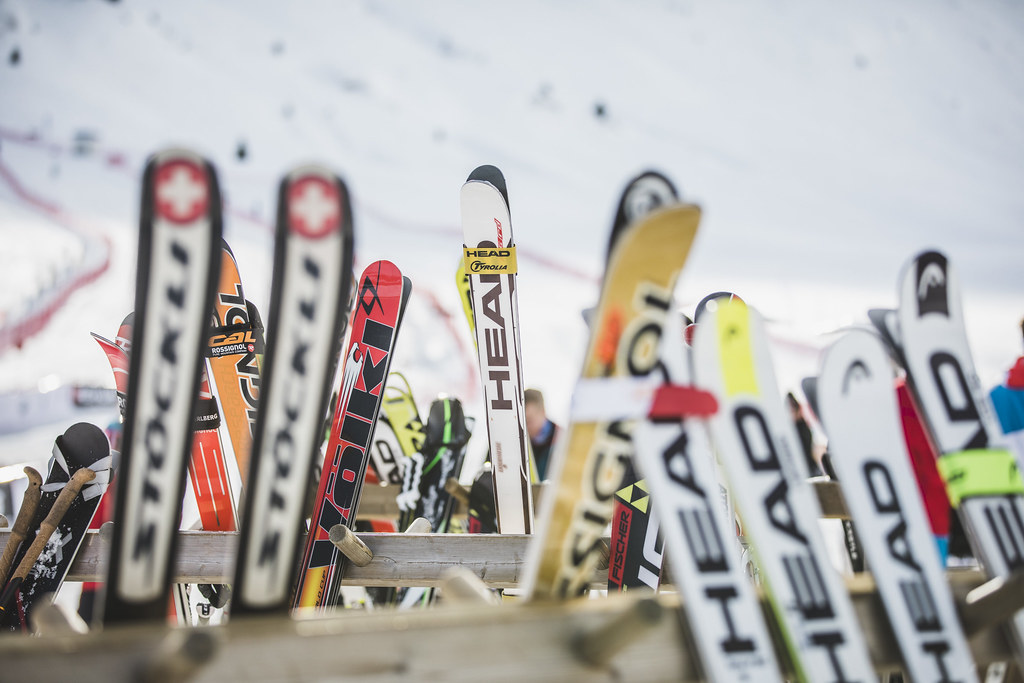 Following the Speed Race, the kick-off event of “The White Ring – The Race,” the celebration after the award ceremony invites participants and spectators to toast a glass of sparkling wine, champagne or mulled wine and exchange experiences and intel on the White Ring. In addition to recreational athletes, among the participants are also national and international winter sports legends, World Cup winners and Olympic athletes, who come back to Lech Zürs again and again to add this title to their resume of previous successes.

For more than six decades, the legendary ski circuit has combined nature and technology as well as Lech, Zürs, Zug and Oberlech. A sporting challenge of 22 kilometres of track and 5500 metres of altitude difference awaits the athletes.

The White Ring - The Race

The Speed Race in Zürs is the perfect opportunity to get in shape before things get serious. During the race itself, it’s not just the speed that counts but also the actual time.

At the Speed Race Zürs the participants get in the mood for the race weekend of superlatives. In a tight racing suit with perfectly prepared skis, you will face the competition for the first time. Among all participants, the coveted first 100 starting numbers will be awarded to the 100 fastest athletes.

Registration is possible by participating in the “White Ring – The Race”.